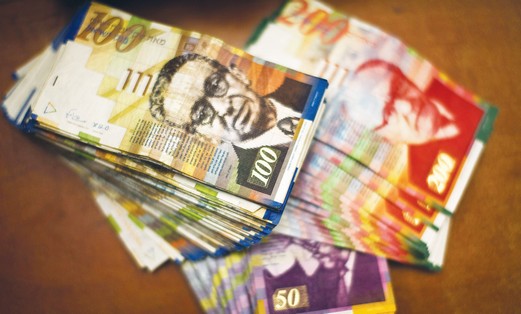 It’s time to take a new look at philanthropy in Israel.It’s fair to say that this country owes its very existence to large-scale international fundraising efforts. From its outset, international donors provided capital for basic infrastructure and development. As Israel gained a foothold, the same pool of donors supported various nonprofits through umbrella organizations like the Jewish Agency and the Federations.

Donations came overwhelmingly from North American Jews whose charity was a primarily emotional response to the miracle of the State of Israel following the destruction of the Jewish people in Europe.

The author didnt add any Information to his profile yet